Arjyahi BhattacharyaFollow
Arjyahi is an aspiring Civil engineer who loves photography, music, books and philosophy. She also loves nature and animals. She enjoys reading and sharing information on various topics involving her knacks.

WebP definition and how it works

You may have come across the term WebP while downloading images from the world wide web. That may have got you thinking, “What is WebP exactly?”. Well, say no more. In this article, we’ll take you through every basic thing you need to know about WebP. 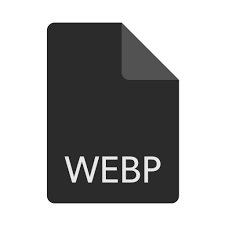 In simple terms, WebP is a fresh image format. It offers superior lossy and lossless compressions. It also includes alpha transparency and animation.

Now, what do the words ‘lossy’ and ‘lossless’ mean? These may sound confusing, but they are quite simple. These are just methods that help reduce the size of the data by compression.

Google developed this new format in 2010. The purpose was to generate concise and superior-quality images. Decreasing the data size helps to get work done quicker. So, support for WebP has grown over time, in comparison with JPEG, GIF, and PNG formats.

When compared to PNG and JPG, it reduces file size by almost 26% and 34%, respectively. The compression algorithm is based on predicting pixels from their surroundings. This lets you reuse the pixels in a single file several times. Anyone can choose between size and quality. All you have to do is alter the degree of lossy compression.

But how does the WebP compression work and what is WebP used for? What is WebP format doing exactly that makes files smaller?

Lossy WebP compression compresses an image using predictive coding. It is the same approach taken by the VP8 video codec to compact video keyframes. It foresees the values in a block. It does so, based on the values in adjacent pixel values, and then encodes the change.

The approach for lossless WebP compression is similar. To precisely recreate distinct pixels, it uses previous image scraps. If there’s no suitable match, it may also use a local palette.

WebP format also facilitates animated pictures, with more updates planned in the future. Google is still working on it. But it has a lot of potential for use on the Internet for image sharing.

What are the benefits of the WebP format?

We hope by now you already have a pretty good idea of what is WebP format. So, let’s talk about the variety of perks of using this image format.

What are the disadvantages of this format?

In the last section, we explained all the benefits of WebP. But there are quite a few drawbacks to using this type of file as well. Let’s look into the various downsides of WebP format now.

Google’s WebP definition suggests that it has a great possibility of making the next big news. But it may be some time before WebP surpasses JPEGs as the dominant format.

So, we suggest that you begin using WebP on your website right away. But make sure you use it on websites that don’t focus on image quality. Quick tip- use WebP to make thumbnails. It saves a lot of time and storage.

But, if you don’t want to use them, you can use our online converter tool to convert to JPEG from WebP images.

Checkout out these features 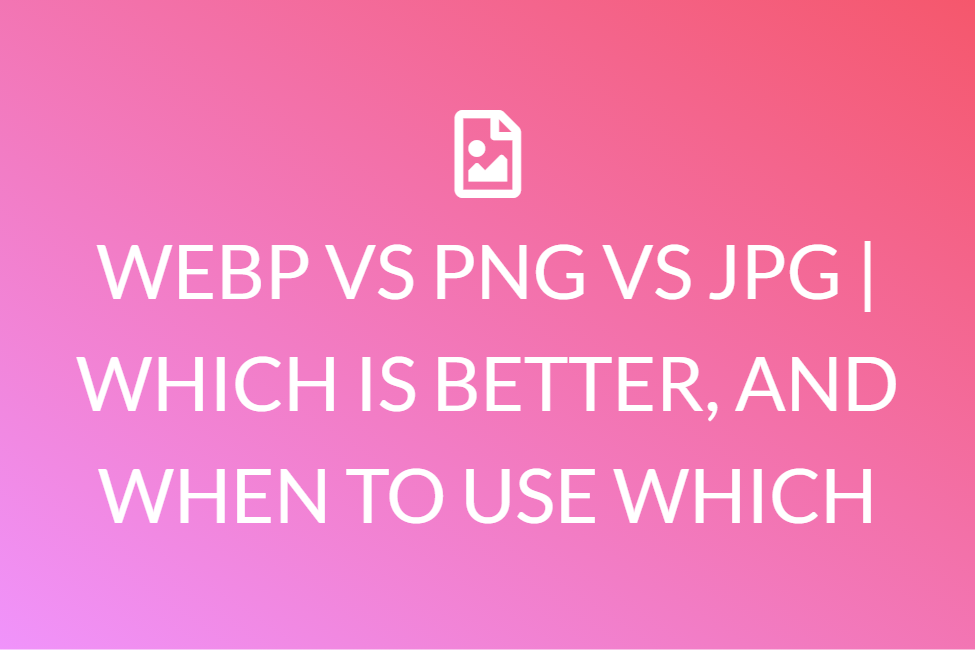 WEBP VS PNG VS JPG | WHICH IS BETTER, AND WHEN TO USE WHICH 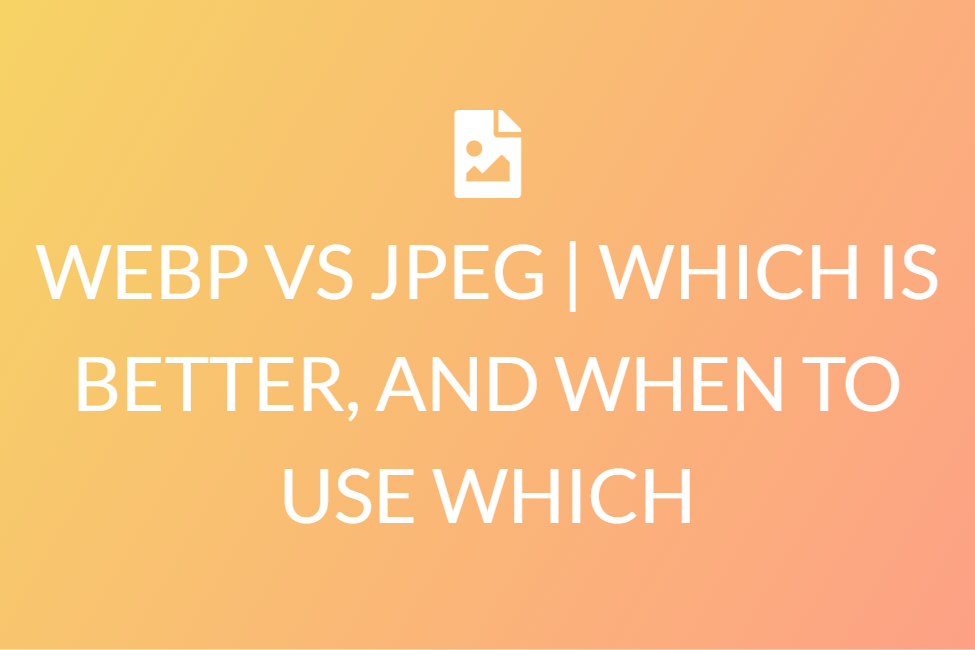 WEBP VS JPEG | WHICH IS BETTER, AND WHEN TO USE WHICH 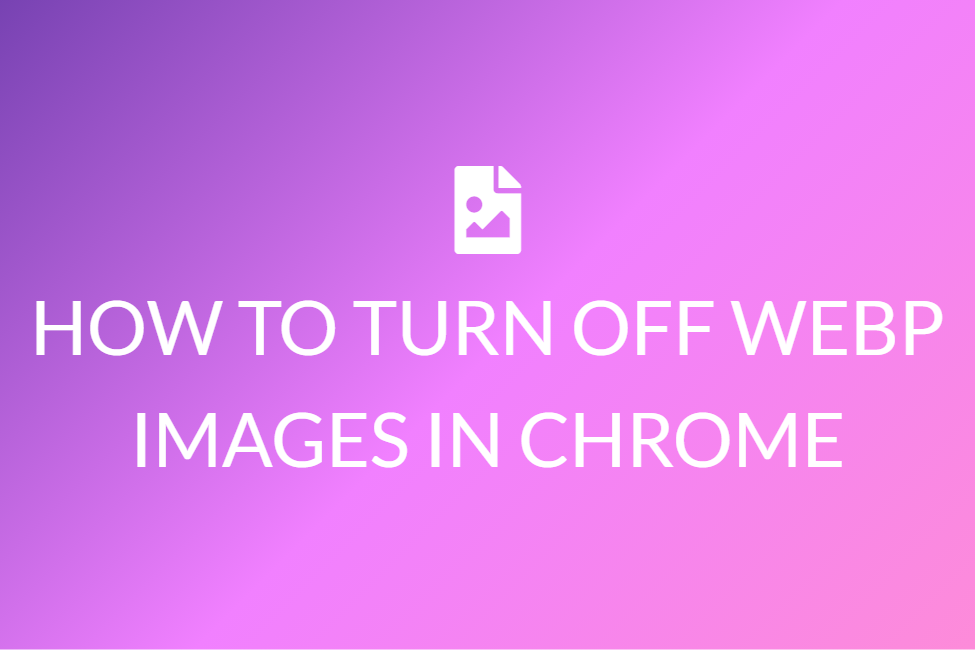 HOW TO TURN OFF WEBP IMAGES IN CHROME

webptojpgs.com   Never miss a story from us, subscribe to our newsletter